You #LetNYCDance! For almost a century NYC's Cabaret Law shut down NYC’s cultural spaces for social dancing. Era after era the "No Dancing" law was a tool of discrimination weaponized against particular groups and establishments.

NYC Artist Coalition members identified the city's "No Dancing" Cabaret Law as the number one issue that shuttered vital community spaces, reduced career chances, stifled creativity, and had no place in our civil society. A groundswell of support led by a coalition of advocates emerged to raise awareness of the issue and fight for the full repeal of the law. Now it is no more.

You did it! Cabaret Law Repealed! After 91 Years, New York Will Let Its People Boogie https://t.co/4DEw9MTiFM https://t.co/hZSvVdTDHU 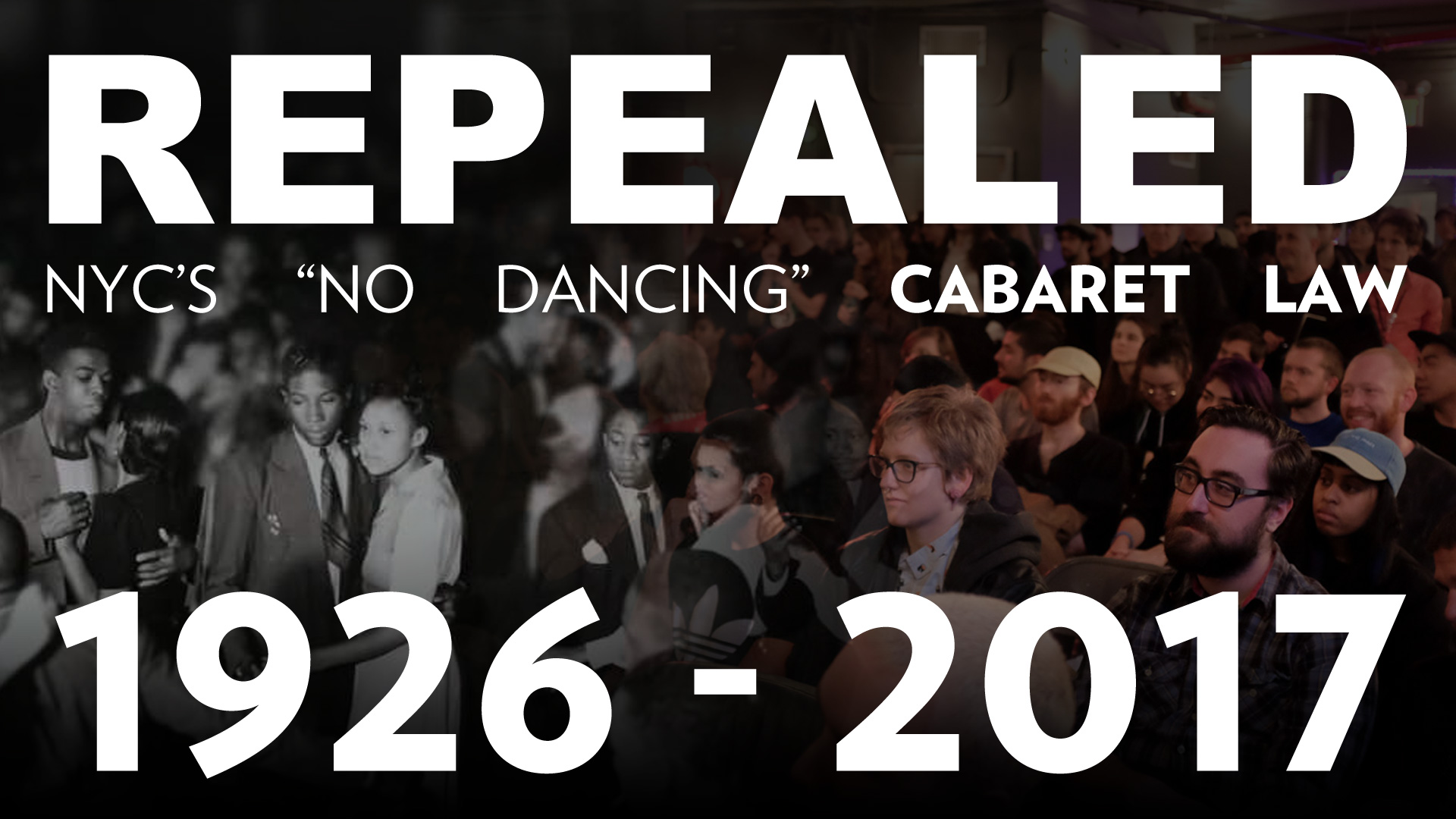 The Cabaret Law was first introduced in 1926 during the Prohibition era to prevent interracial mingling in Harlem jazz clubs. Mayor Giuliani used the Cabaret Law in the ‘90s to shutter LGBTQ spaces and decimate culture. Until 2017, it criminalized social dancing, put marginalized people at risk, and pushed dance communities “underground” away from safety resources. It was a law that shut down community spaces for dancing.

Over its almost century-long history, the law has been periodically used as a tool to target specific groups and establishments. Several iconic performers such as, Theolonious Monk, Charlie Parker, Billie Holiday, Ray Charles, David Mancuso, and Frank Sinatra had been negatively impacted by the Cabaret Law. 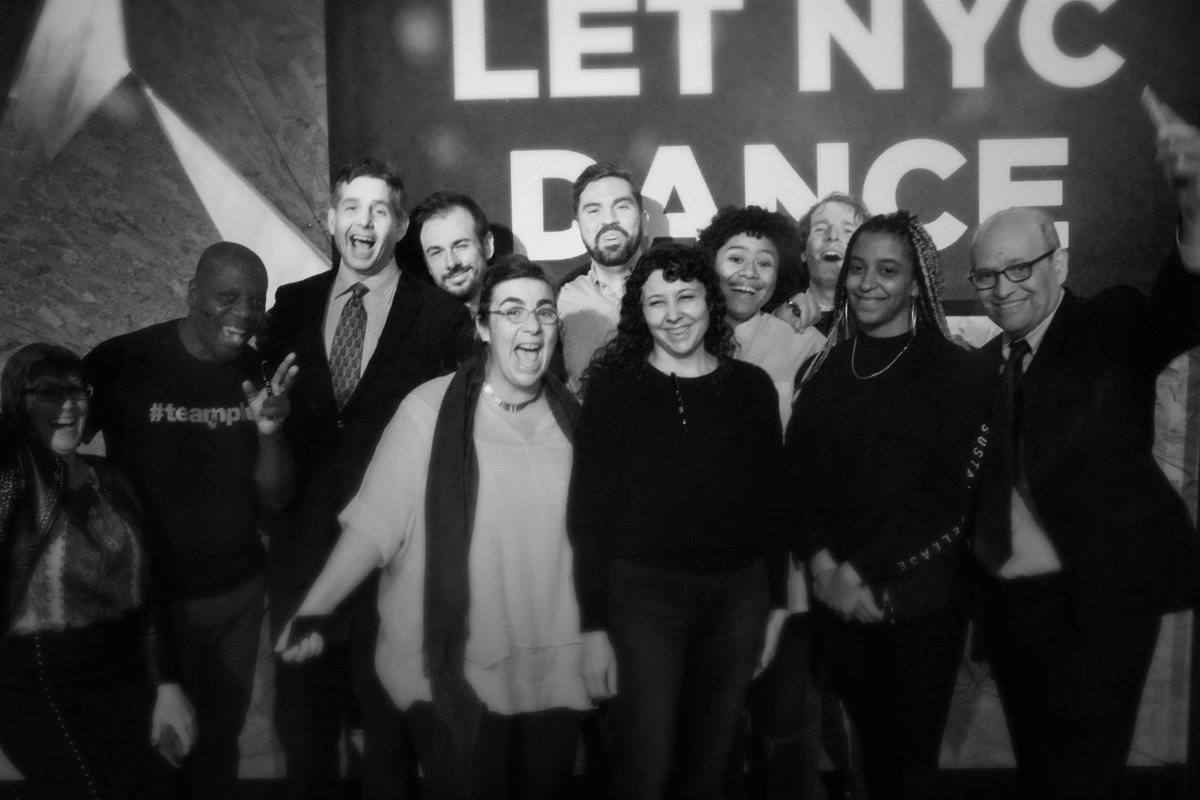 67% of places in New York City can not allow social dancing because of zoning.

At NYC Artist Coalition meetings, members prioritize action items and recommendations. You are welcome to join our regular meetings…